Devastating news about our lovely Janet 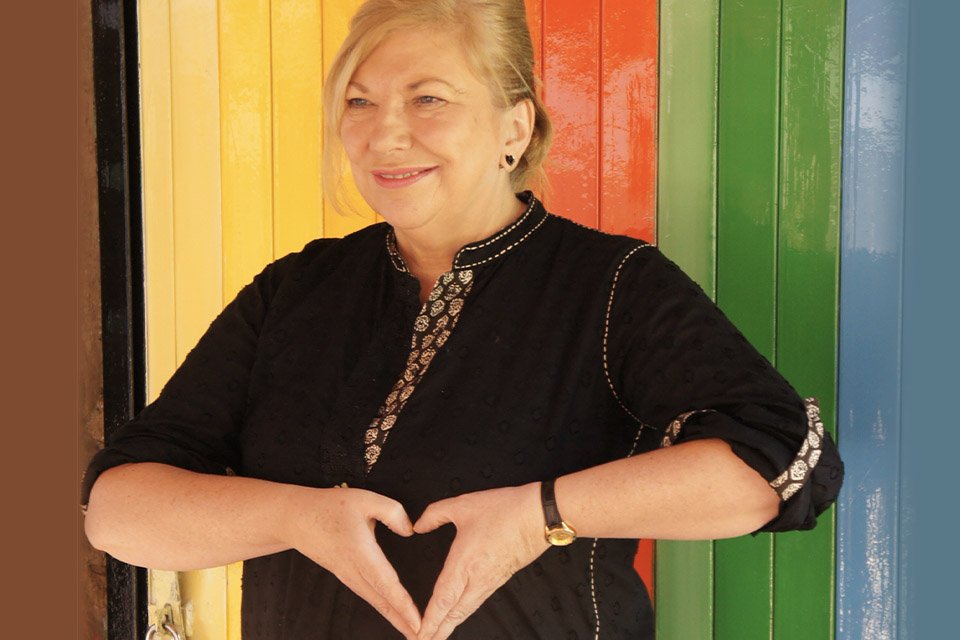 It is with indescribable sadness that we share the devastating news that Janet passed away peacefully in her sleep on January 2nd 2021.

Janet was a formidable woman who adored her clients, her team and most importantly her husband, Peter.

At 15, she left school with no qualifications on the condition that she took a job with training. She found a role at a salon in Durham and thought she’d be lucky if she lasted the 3-year apprenticeship. A life-long love affair with hairdressing began.

Janet opened her first salon in 1979. It has grown into the three-salon group, Janet Maitland Hair Excellence, that is known and loved across Durham today. Janet was a talented hairdresser who was committed to her craft, but nurturing and helping young team members to develop and grow was truly her vocation.

She found a real calling when she was invited to be a part of the Schwarzkopf Professional Shaping Futures initiative, which she became an Ambassador for. Shaping Futures teaches hairdressing skills to disadvantaged children with the goal of helping them to get a job at the end of the programme. 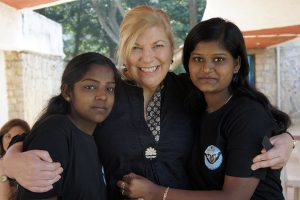 Janet led teams in India, Jordan and the Philippines and could not have been more proud that all of the young people she helped to educate were rewarded with a job.

A true philanthropist, Janet helped to raise money for a number of causes she held dear, including Stray Aid, SOS Villages and HABB (the former name of The Hairdressers’ Charity); she was also a passionate and inspiring businesswoman.

Her entrepreneurial spirit and business acumen were recognised when she was given the Inspire Me Award at the Women into the Network North East Business Woman of the Year awards, followed by the Business Director of the Year at HJ’s British Hairdressing Business Awards.

She was an inspiration who was loved by so many and will be sadly missed.

It was Janet’s wish that no flowers be sent, but she requests that donations be made to the salon’s fundraising account, so they can be sent to the causes she and Peter are most passionate about.

There are three ways you can donate: